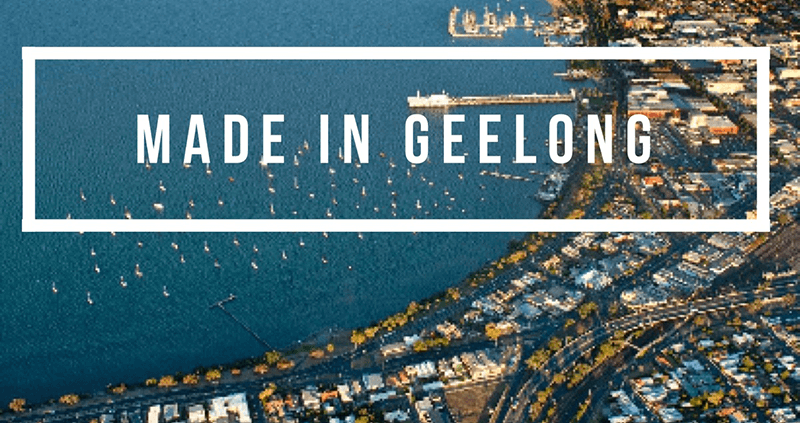 TWP started in August 2008 in the home office of its founder, Adam Skrobalak right here in Geelong. Being a local football coach, Adam saw there was a need for a local and reliable custom apparel supplier, so with just $150 he set out to be just that, and TWP was born.

Over the past 9 years, TWP has seen substantial growth not only amongst Geelong and the surrounding communities, but all across Victoria, Australia and internationally. This growth has been extremely exciting but at the same time it has been a huge challenge, not without its many hiccups along the way. But with resilience and perseverance we find ourselves today in a position that makes it all SO worth it.

It is now on our ninth birthday, we announce that we have begun our journey for 100% Geelong made apparel and manufacturing!

Manufacturing everything in Geelong has been our ultimate goal since TWP began, with a move to a small shop in Ryrie Street in 2010, followed by a move to a bigger space on Latrobe Terrace in 2012, we are now in our Bell Park factory which is allowing us to take this amazing step.

With the loss of large companies in Geelong such as Ford and Alcoa, TWP aim to change this trend by growing manufacturing and business in Geelong and providing jobs for locals, giving them something to support and be proud of.

By the end of 2018, TWP aim to have 100% of our custom apparel being produced in Geelong. This includes lots of planning, late nights, super efforts from staff members and the support of YOU!

Producing all products in Geelong will have many benefits for you as the customer, as well as the city of Geelong and its workforce. This change means streamlined turnaround times, assurance on delivery times, faster responses and better communication, whilst keeping the same low price, high quality, much loved TWP products!

TWP have always been a solid leader in the custom apparel market, and we anticipate that this move will help to take us to the next level. We hope that you are as excited about this move as we are, so that we can continue to grow and support the sporting clubs, social teams, organisations and businesses as we have done so for the past 9 years. Supporting local jobs and manufacturing is important to us, and this has been the driving force behind our dream to create something big for Geelong and Victoria.

Thank you to every single one of you who has supported us along this journey, whether you have ordered products on behalf of your organisation, if you wear TWP on game day, or have a TWP branded garment in your wardrobe, you have contributed to the changes we are making and supporting the Australian industries. #TWPsaysTHANKYOU #GeelongManufacturing #SupportLocal #ExcitingTimesAhead 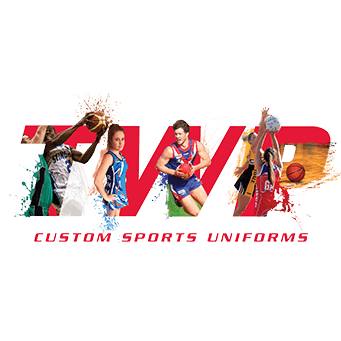 TWP are still the best choice for netball uniforms in Australia for a number of reasons.

TWP make it easy to order your netball uniforms and have a great range of netball club apparel.
Having the ability to change the length of your netball uniforms during the production process at no charge is a fantastic service TWP offer.
Another amazing thing TWP offer is no minimum re order quantity on all sublimated garments.

Call TWP now on 1300 361 181 or check out their netball uniform section online by clicking here.